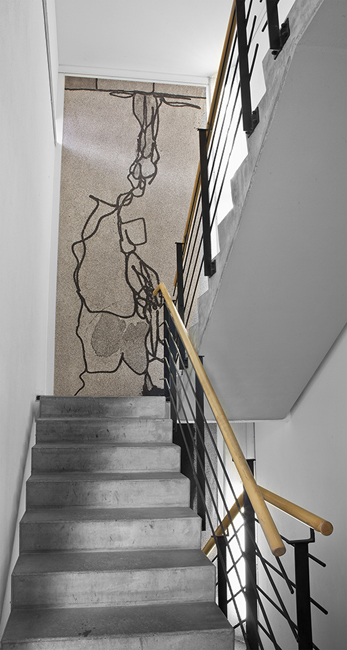 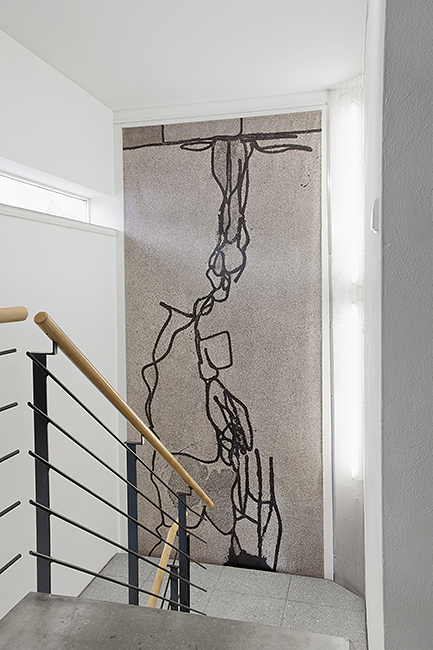 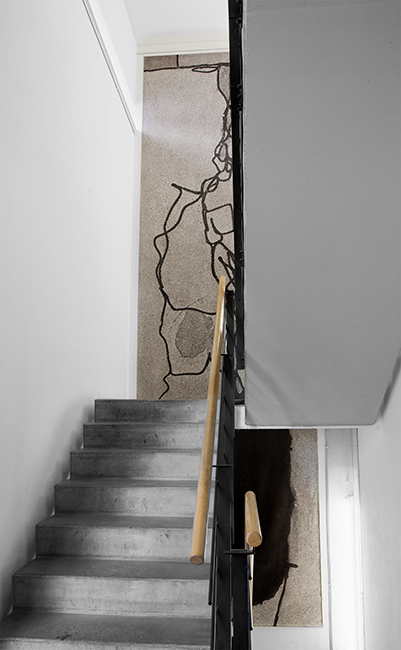 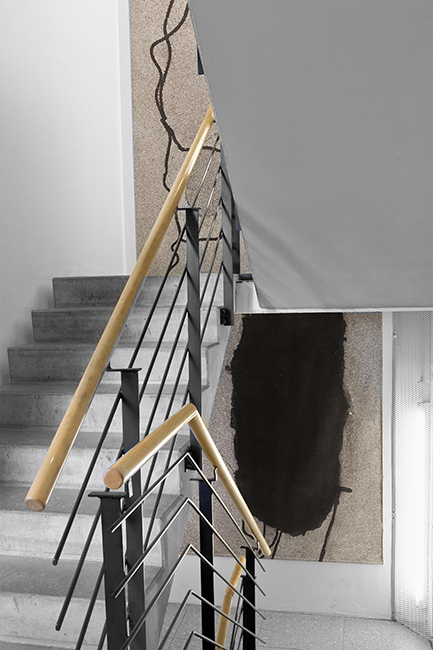 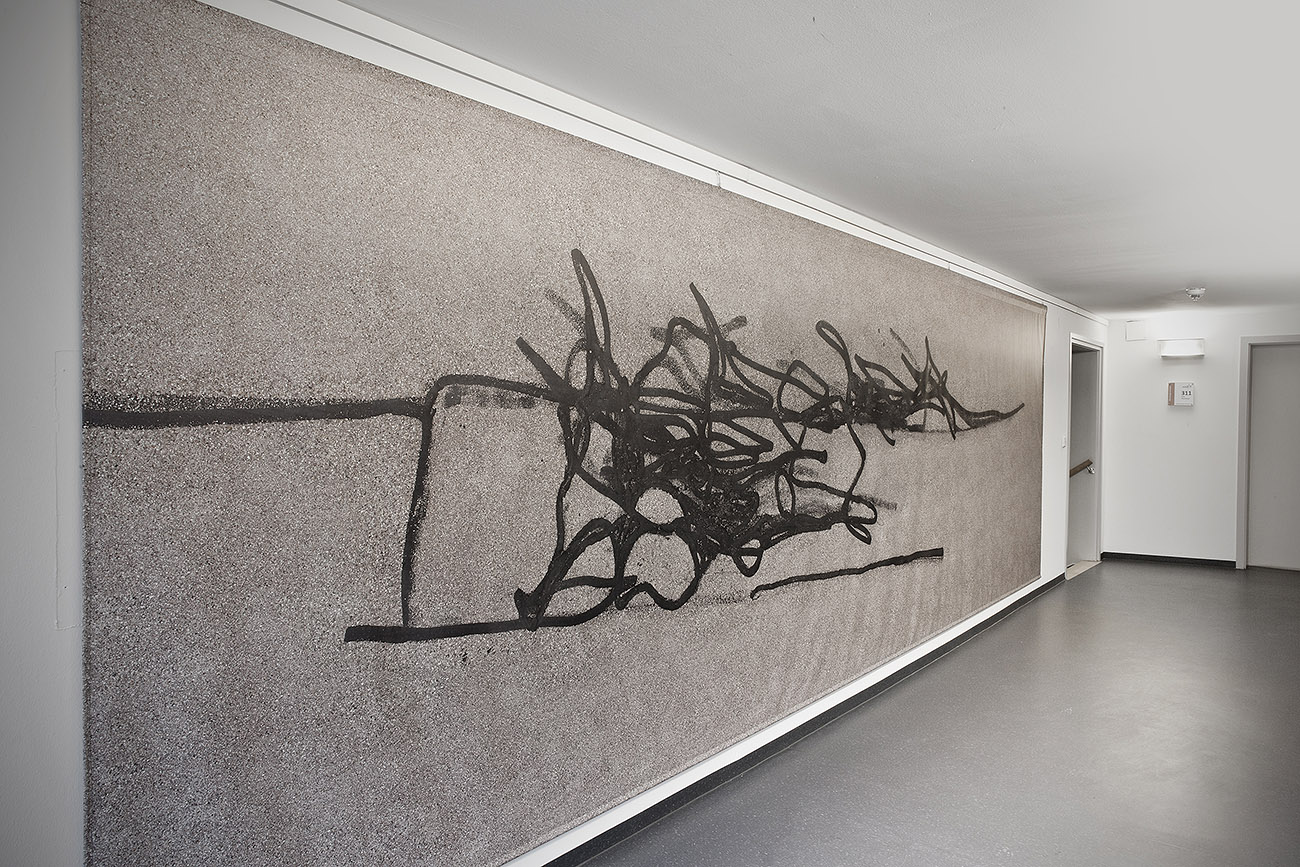 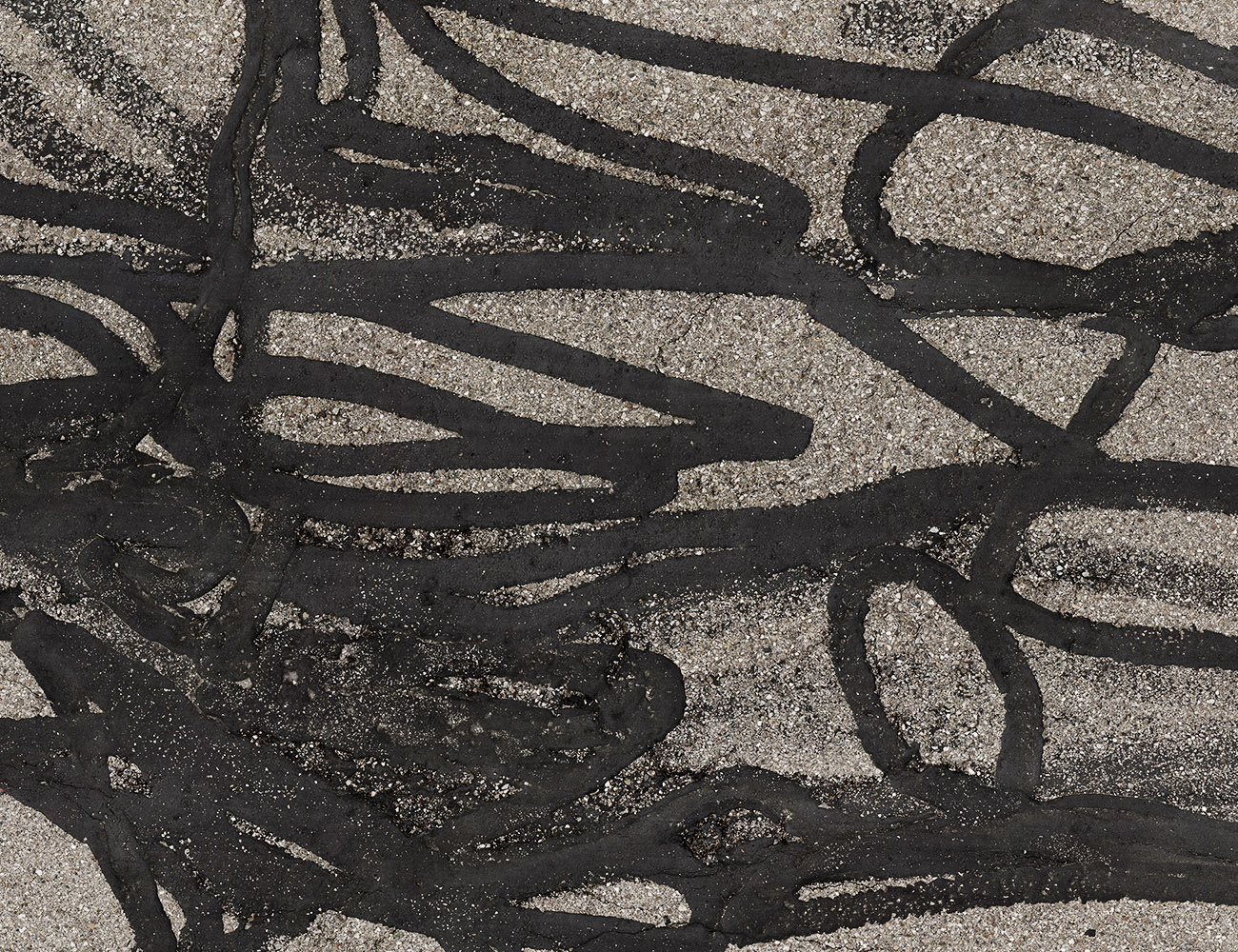 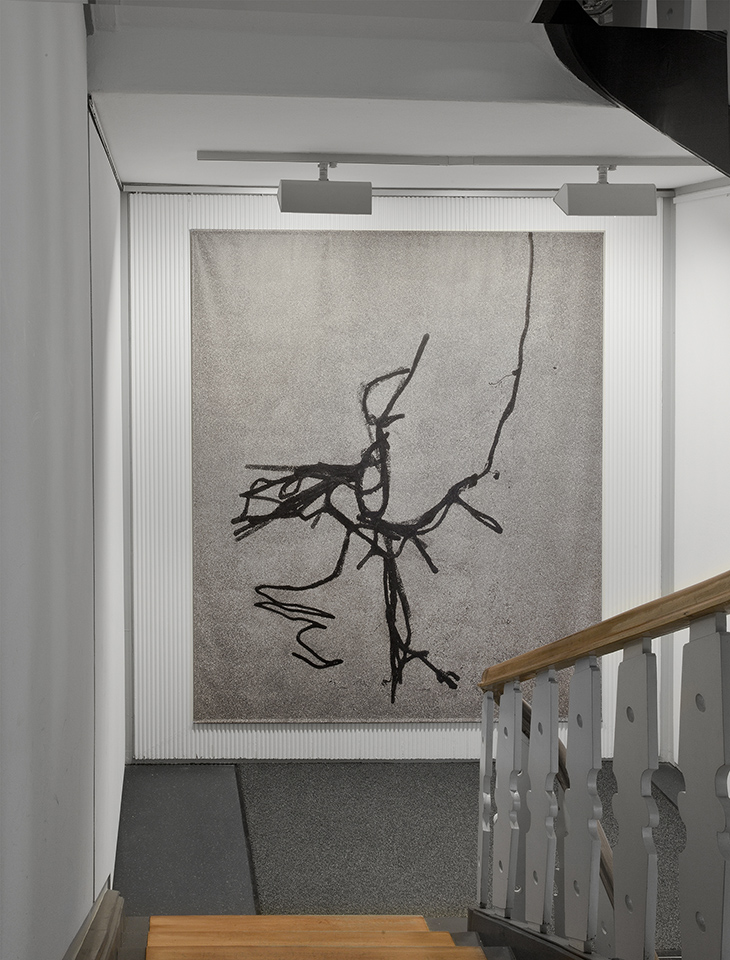 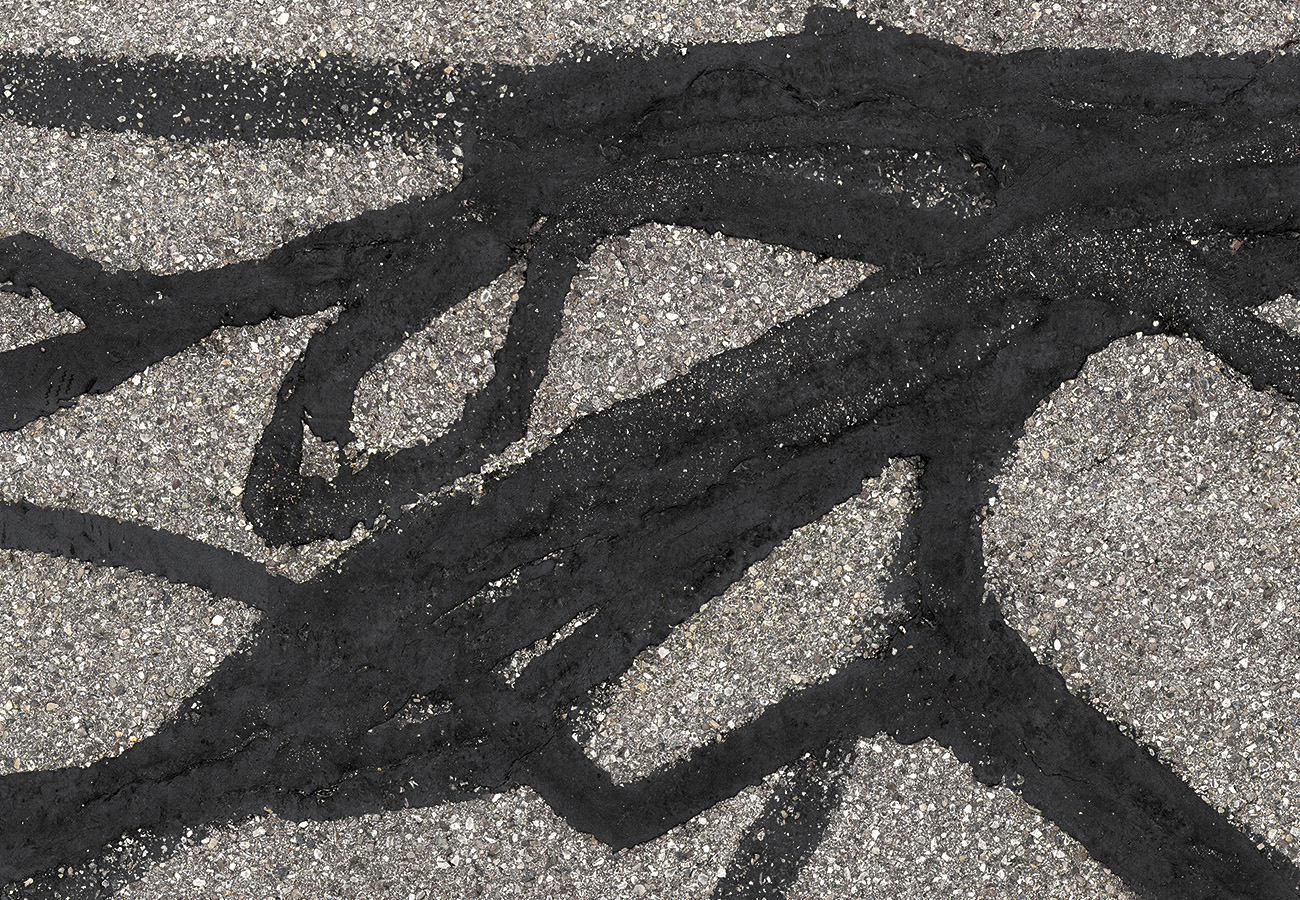 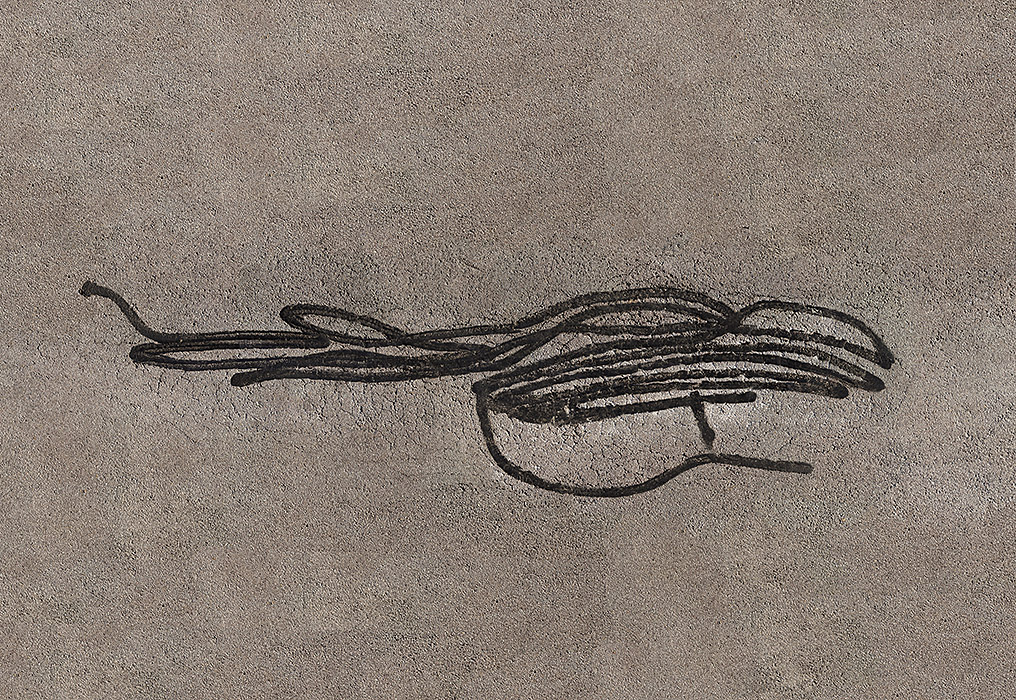 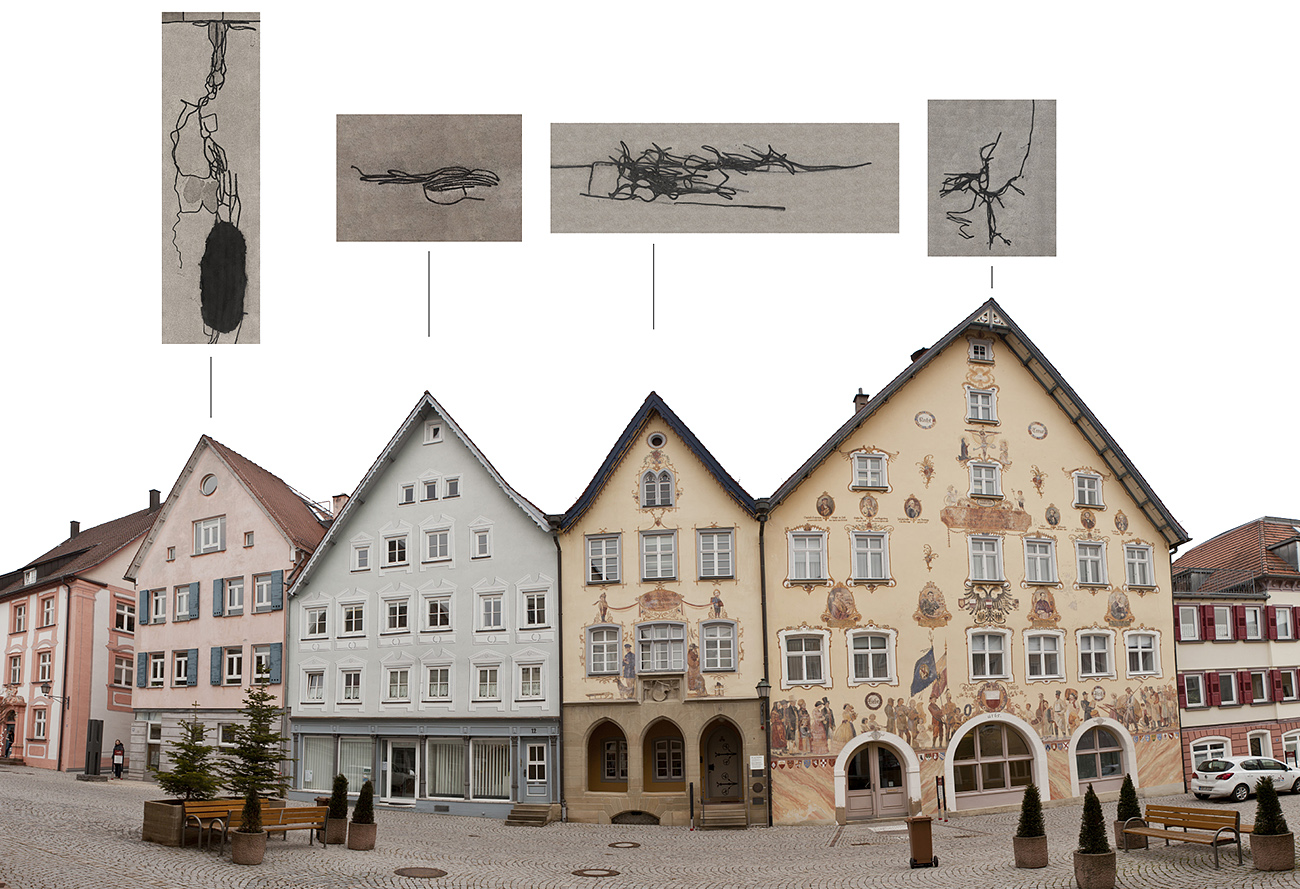 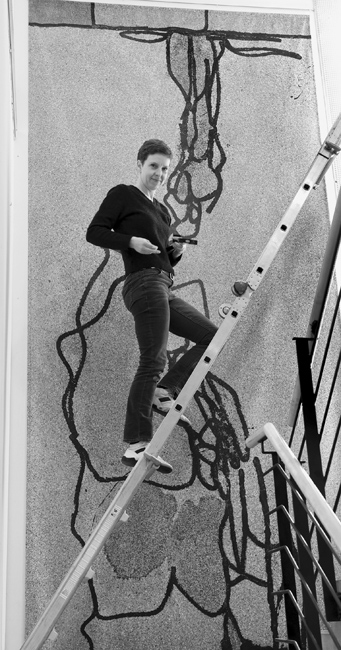 The latest News from Steffi Schöne

Steffi Schöne (born in Leipzig in 1979) focuses her photographic gaze on the ordinary things, structures and gestures of everyday life and the potential for change inherent in them. She had her first solo exhibition in Germany in 2011 at the edith wahlandt galerie. The exhibition, entitled “Mise en Scène”, presented photographic works dating from 2008 to 2011. Visitors, collectors and the press greeted the exhibition with enthusiasm. In her photographs, everyday objects are transformed by means of digital image editing into abstract visual elements that alternate between painterly structures and sculptural arrangements. Since then, her work has been shown at numerous thematic and group exhibitions at the edith wahlandt galerie and Art Cologne.

In August 2015, Steffi Schöne began a three-year scholarship living and working at Antonie-Leins-Künstlerhaus in Horb am Neckar in south Germany. After lecturing in photography at Tbilisi State Academy of Arts in Georgia in 2012/13, artistic residencies took her to places as far-flung as Portugal, Ireland and Lanzarote.

As her new photography series on the road shows, the observation of everyday things and situations has remained fundamental to her artistic practice in Horb as well. For example, she photographs stretches of road that have been repaired with bitumen: improvements wrought in the tarmac by anonymous hands. She takes numerous close-ups of the situation she has encountered and later digitally reassembles them into a new composition. The specific place cannot be located. In the images, bitumen lines, layers of tarmac, puddles and shadows arrange themselves into painterly and graphic elements. “I am interested in how things can be transformed in front of the camera. What can be mediated through a photo and what is projected by the observer”.

Photography, which Schöne deploys as the medium of representation in the first stage of her work, comes to generate almost objectless images in the course of the artistic editing process. Things are transferred from the everyday world to the sphere of aesthetic perception, becoming creative elements in an abstract vocabulary of forms: surfaces, lines, shapes. “In many of my works, I visually merge layers of the image together through a special photographic perspective, so that the proportions, space and perspective of objects are scarcely graspable. Only through this visual transformation can other, often unforeseen qualities be drawn out that have no connection to the things’ previous function or significance,” according to Schöne. Silent tipping points between materiality and immateriality are visualised. Visual spaces are created in which archaic-seeming, elementary signs arouse figurative associations and free, playful formations of lines stimulate the invention of stories. New perceptual spaces open up in which a play of imagery liberated of any meaning activates the potential of the viewer’s imagination and memory.

Between 2006 and 2010 Steffi Schöne studied at the University of Applied Arts in Vienna with Prof. Erwin Wurm in the class of “Sculpture and Multimedia”. She has been awarded international scholarships, and she took part in exhibitions in Stuttgart, Cologne, Berlin, Belgrade, Leipzig, Tbilisi, Vienna and Ingolstadt. In 2016 she won first prize in the Jeanette Wolff sculpture competition in Dinslaken (NRW, Germany). 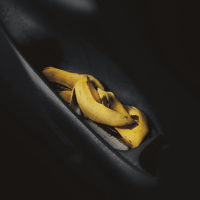 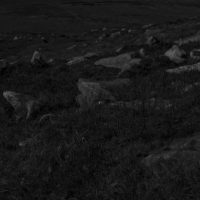 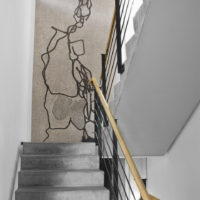 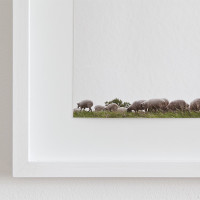 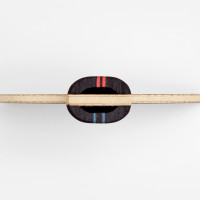 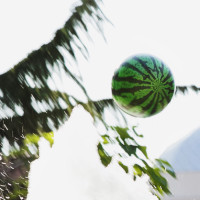 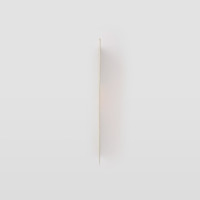 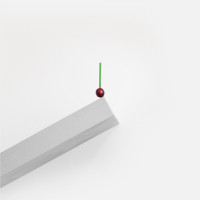 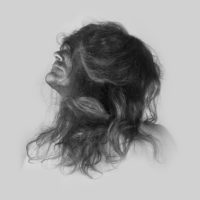 PORTRAIT OF A COUPLE 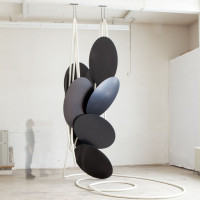 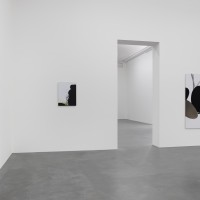 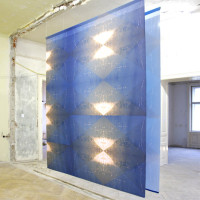